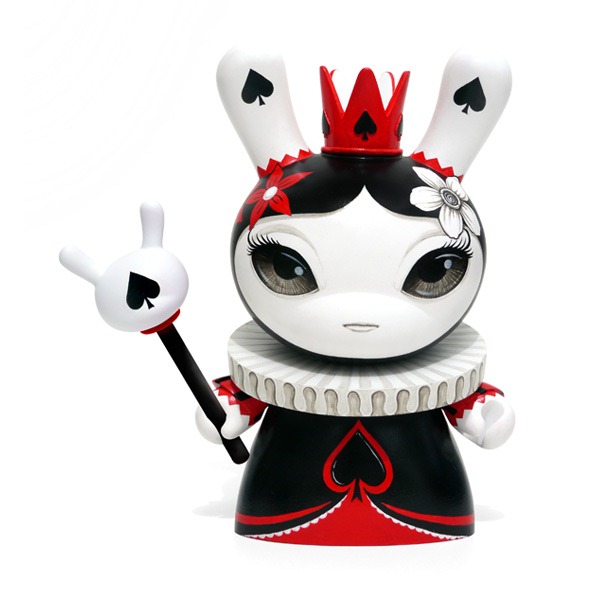 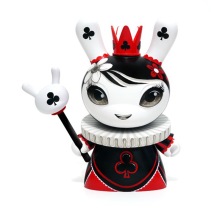 It has been written that ‘War is the trade of kings.’  But we all know that behind every great king, there lies an even more powerful queen.  This is the story of four sisters who were each destined for royalty.  They were the beautiful daughters of a wealthy nobleman who lived in the Center Valley.  They spent their days playing spirited rounds of mahjong and betting against each other in lively, trash-talk-laden games of marbles.

Qortni (The Queen of Spades) had a temper that was quick to flare and difficult to extinguish.  Had there been anger management courses in her village, she would have flunked every one.  She had a glare that could stop a snarling hyena and send it whimpering away.

Quilla (The Queen of Hearts) was an incurable romantic and masterful daydreamer.   She could often be found chasing frightened woodland creatures in the hopes of singing with them.  To this day, that has not happened.

Qiana (The Queen of Clubs) smiled and skipped wherever she went.  Luck, it seemed, always seemed to follow her around like puppies eager to be noticed.  This annoyed her sisters greatly.

Quarta (The Queen of Diamonds) wanted to have it all.   She liked to fill her pockets with baubles and gems, some of which were hers and some of which were not.  She also had the habit of licking every bonbon in the box so no one else would eat them.