These four artworks are from a solo art show by Iyan de Jesus, Mechanical Romanticism (Makati; November 22, 2013). They are dedicated to four queens from a deck of playing cards and form the “Queens of Cards” Series. All queens were named in accordance with appropriate historical traditions existing for playing cards.

The Queen of Spades – Athena

The Queen of Hearts – Judith

The name Judith is the feminine form of Judah. Judith is the heroine of the Book of Judith. The book is a deuterocanonical book, included in the Septuagint and the Catholic and Eastern Orthodox Christian Old Testament of the Bible, but excluded by Jews and assigned by Protestants to the Apocrypha. The book contains numerous historical anachronisms, which is why many scholars now accept it as non-historical. It has been considered a parable or perhaps the first historical novel.

The Queen of Clubs – Argine

Argine can be an anagram of regina, which is Latin for queen, or perhaps Argea, wife of Polybus and mother of Argus (Greek mythology).

The Queen of Diamonds – Rachel

Rachel is either biblical, historical or mythical (as a corruption of the Celtic Ragnel or Rganelle) woman.

Rachel as described in the Bible, is the favourite wife of Jacob, one of the three Biblical Patriarchs, and mother of Joseph and Benjamin.

There is an assumption that the King of Hearts represents Charles VII (was a monarch of the House of Valois who ruled as King of France from 1422 to 1461). Rachel can be  the pseudonym of his mistress, Agnès Sorel, in this case. 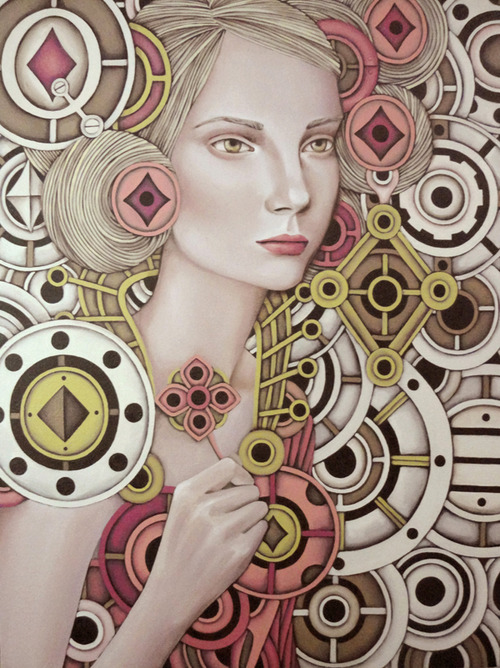