(The French Museum of Playing Cards)

Musée Français de la Carte à Jouer is a partial successor of a French museum which was established in 1981. Initially the museum was dedicated to the history of the city of Issy-les-Moulineaux (a commune in the southwestern suburban area of Paris). In 1986, the museum started a significant playing card exhibition dedicated to a French collector, Louis Chardonneret (1849–1935). It consisted of different donations.

One of the biggest parts of the exhibition was the own collection of Mr. Chardonneret. He was an archivist of Le Monde illustré (a leading illustrated newsmagazine in France which was published from 1847-1940 and again from 1945-1956) and a prominent playing card collector. Different packs of playing cards, card games, documents and manuscripts of XVI-XX centuries were in his collection, including a real treasure – the oldest type of French playing card figures (the “French portrait”). Designed by Guyon Guymier, they were firstly printed in Paris around 1510.

Mr. Chardonneret granted his collection to French museums in 1930. And it found its final residence in Musée Français de la Carte à Jouer. His grant was supplemented by donations from a Belgian collector, Robert Thyssen. This collector donated a lot of interesting exemplars of modern games from around the world in 1986.

The third significant part of the exhibition was a donation from Joëlle Bonin. He mainly collected sets of Happy Families (a traditional card game played in the United Kingdom that demanded specially made sets of picture cards). 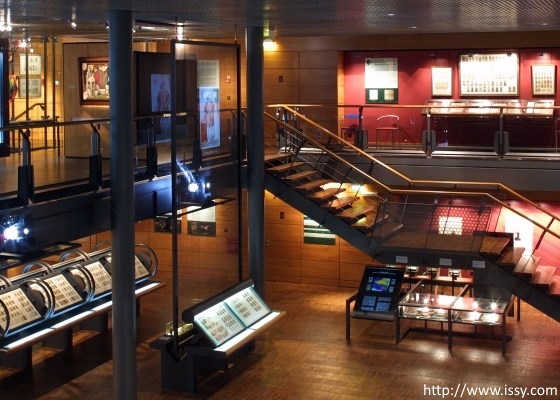 The exhibition had a great success in 1986. Its popularity convinced the Issy’s City Council and the French Museums Administration of the interest in creating of a French museum devoted to playing cards. As a result, the French Museum of Playing Cards was created as a part of a primordial museum. Finally, the whole museum got its current general name – Musée Français de la Carte à Jouer.

Its main part is dedicated to playing cards, while its History Gallery of the city of Issy-les-Moulineaux is dedicated to the story of the city and Château d’Issy (castle) of the Princes of Conti (a French noble title which was assumed by a cadet branch of the house of Bourbon-Condé), the beginnings of aviation and noted artists associated with Issy (Auguste Rodin, Henri Matisse and Jean Dubuffet). 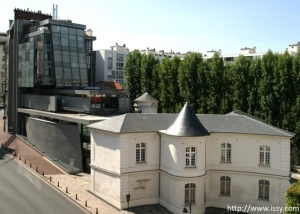 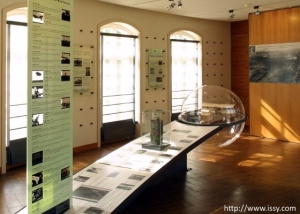 Some 9,000 sets, nearly 6500 card games, 980 engravings, drawings, posters and more than a thousand objects gathered in the museum. The museum also presents temporary exhibitions, events, conferences, and has a specialized documentation center. 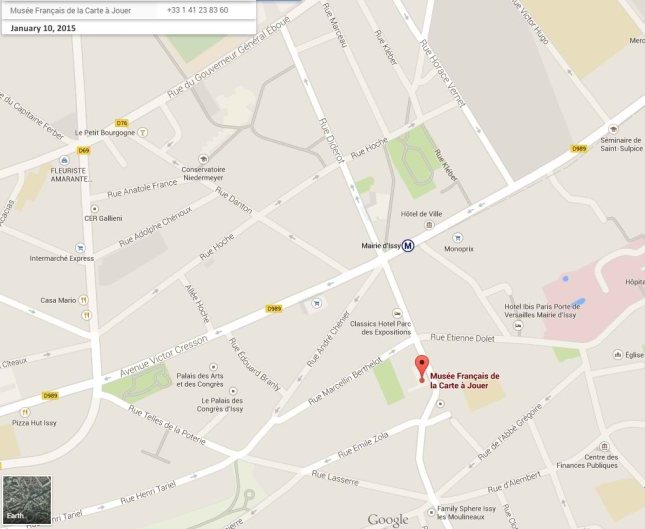