This Blackjack Casino Playing Card Deck is devoted to a role-playing video game (RPG), Final Fantasy VI.  The game was the sixth title in the Final Fantasy series. It is also known as Final Fantasy III for the US version. Final Fantasy VI was published by Square (now Square Enix) for the Super Nintendo Entertainment System (SNES) platform in 1994. SNES is a 16-bit home video game console developed by Nintendo that was firstly released in 1990 in Japan. Later it was ported for other gaming platforms (for the Wii’s Virtual Console in 2011).

Final Fantasy VI was directed by Yoshinori Kitase and Hiroyuki Ito. And it was the first game in the series which didn’t involve its initial producer and series creator Hironobu Sakaguchi.

The game’s story is focused on a rebel’s struggle against an imperial dictatorship. The Empire is the most advanced nation in this game. Its opponents are the Returners, a rebel organization trying to vanquish the Empire and free its territories.

These playing cards were designed by Laura Wilson especially for Fangamer.net, a site devoted to celebrating and encouraging the art of gaming. Each element of this deck is custom.

This deck isn’t the first one from Fangamer.net. Earlier they produced Zelda Poker Playing Card Set (The Cards of Legend) in cooperation with Nelde (nickname), an artist from Switzerland. The set, Red and Blue Decks, was devoted to the Zelda series of video games. 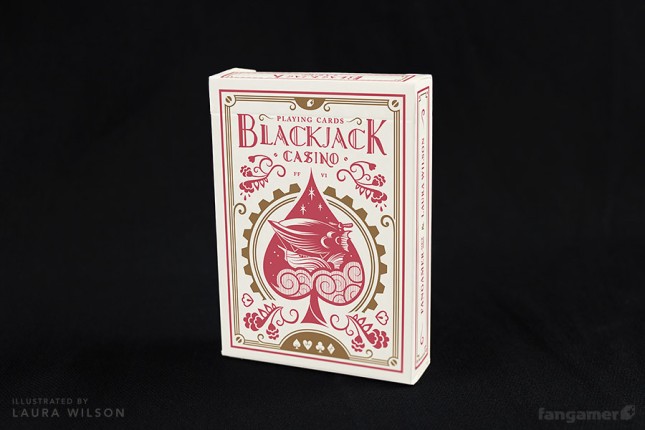 END_OF_DOCUMENT_TOKEN_TO_BE_REPLACED

These playing cards are artworks created by a British artist, Scott Howard. They all are based on monsters from the Monster Hunter games.

Monster Hunter is a fantasy-themed action role-playing video game developed and initially published by Capcom for PlayStation 2 (a home video game console that was manufactured by Sony Computer Entertainment). North America got this game in 2004. The game demands from its player to be a hunter who must accomplish various quests by hunting out specific kinds of monsters to kill or capture. Completed quests help the player to achieve his glory in the fantasy world. The successful first part gave birth to the respective franchise. The game is very popular in Japan. All games from the series had a strong on-line component. But in 2007, Monster Hunter’s on-line servers outside Japan were closed down.

The Kings and the Queens in these artworks are quite similar. But the King of Diamonds is too similar to the Queen of Diamonds… or vice versa.

END_OF_DOCUMENT_TOKEN_TO_BE_REPLACED

Lenka Vraždová (fashion-jerk) combined Jack and Queen in one playing card. Locke & Celes from Final Fantasy VI are depicted on the card art. It was painted with watercolors.

Final Fantasy VI is a role-playing video game developed and published by Square (now Square Enix) for the Super Nintendo Entertainment System (SNES) platform in 1994. The game’s story takes place in a fantasy world with a high level of technology development. It focuses on a group of rebels as they seek to overthrow an imperial dictatorship.

Final Fantasy VI features fourteen permanent playable characters. Locke Cole is a treasure hunter and rebel sympathizer with a powerful impulse to protect women. Celes Chere is a former general of the Empire (the most advanced nation in the game), who joined the Returners (a rebel organization seeking to overthrow the Empire and free its territories) after being jailed for questioning imperial practices.

END_OF_DOCUMENT_TOKEN_TO_BE_REPLACED

American McGee’s Alice is a third-person action video game with psychological horror elements released for PC on October 6, 2000. The game was designed by American McGee, developed by Rogue Entertainment and published by Electronic Arts. It is an unauthorised sequel to Lewis Carroll’s Alice novels. The game features an older, more cynical and macabre incarnation of Alice. 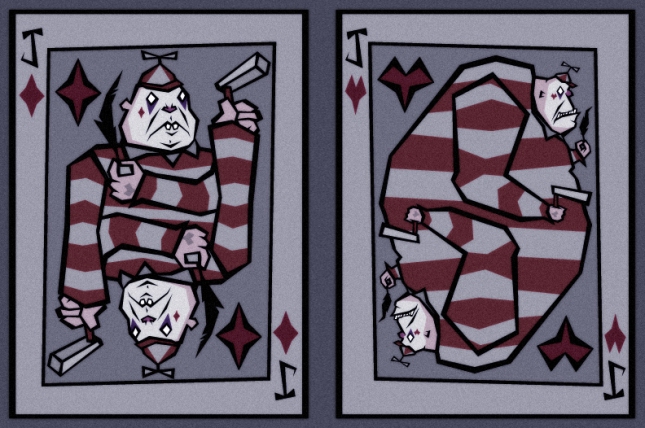 Sonic is the title character of the Sonic the Hedgehog series released by Sega. This series of videogames is quite popular. There were numerous spin-off comics, four animated shows and an animation based on it. Sonic has become one of the world’s best-known video game characters.

The Ace of Spades – Tikal 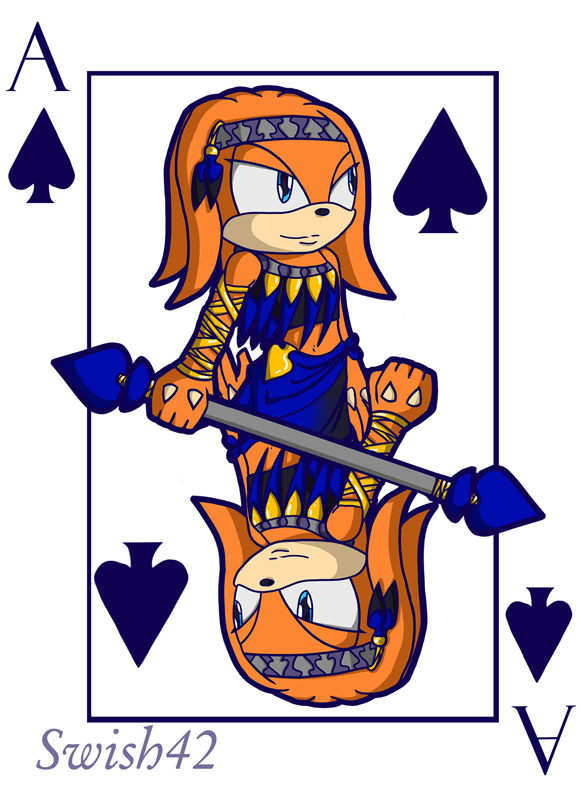