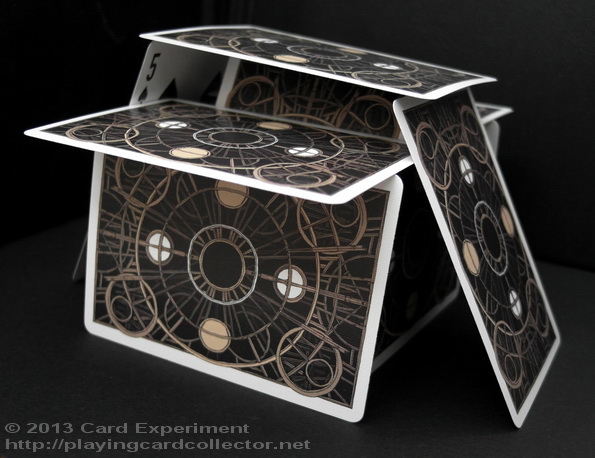 Babel playing cards is the second deck produced by the young company from Hong Kong. First one was Asura deck which initiated the series of decks. Card Experiment adheres the declared aim to provide collectors with custom playing cards by collaborating with independent artists. Playing cards were produced by the company and printed by USPCC in 2013.

This deck was designed by German artist/illustrator Simon Prades. The artist is known for his etching technique. Simon’s works, especially those that represent nature, can be distinguished by the intricate details and vibrant watercolors. Most of his projects represent social awareness and are endearing to the audience.