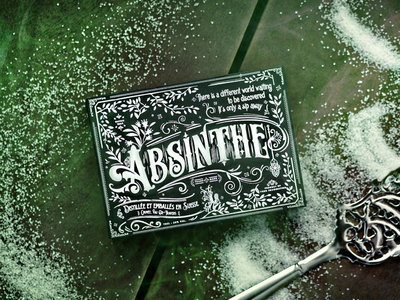 END_OF_DOCUMENT_TOKEN_TO_BE_REPLACED

Ricky Linn’s first version of Royal Seasons playing cards has already been featured on pages of this site. The artist rethought the concept. He is designing new Royal Seasons #2 playing cards dedicated to his interpretation of classic Anglo-French court cards.

END_OF_DOCUMENT_TOKEN_TO_BE_REPLACED

Here are interesting and vivid prints with playing card queens designed by the American artist, Brittney Lee. She created them for the group show titled “Ladies of Animation” (2013, GRworks Gallery in LA). The show was dedicated to artworks of talented women.

The Queen of Spades

END_OF_DOCUMENT_TOKEN_TO_BE_REPLACED

“With two weeks left, we were looking at additional ways to get the word out on the campaign. Thank you for those who have pledged and continually told us how excited you are about the Retro Deck Design. We want to make sure that the project has every chance to get in front of as many people as possible so that we can hit our goal. To that end, we would like to offer each backer the chance to get one of our Woodland decks FOR FREE. That’s right, for FREE. The Woodland Deck has received alot of great press…” ~ Pocono Modern

Once any backer of Retro Deck Playing Cards does these three things, they will see it on their dashboard, and Pocono Modern will add an additional Woodland deck to his or her existing reward. 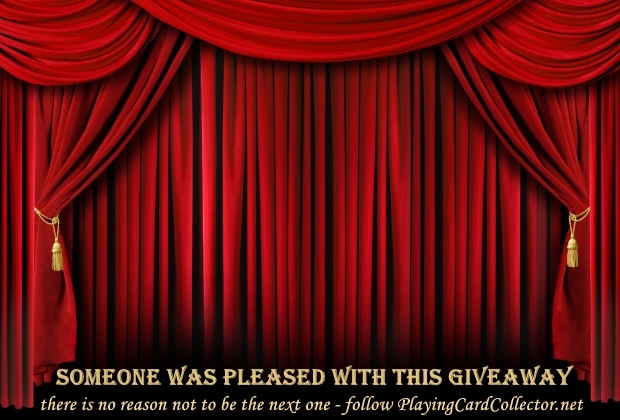