The King of Spades (Death) 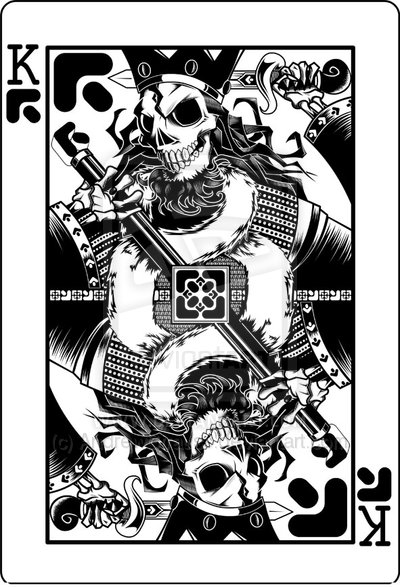 END_OF_DOCUMENT_TOKEN_TO_BE_REPLACED

Posted by Collector on 07.09.2013 in DeviantART, Playing Card Art, The King of Spades 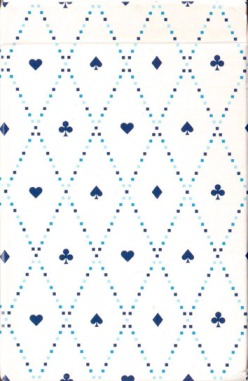 END_OF_DOCUMENT_TOKEN_TO_BE_REPLACED

“I’ve always had an interest in mythology and I have also wanted to create my own playing card designs for a long time, so I made this set as a personal project. I chose to keep the general look and colors of traditional playing cards, but did stylize them and a few additional colors for aesthetic reasons.” ~ Marci Brinker

END_OF_DOCUMENT_TOKEN_TO_BE_REPLACED

Posted by Collector on 06.03.2013 in Behance, Kickstarter, Playing Card Art