These playing card artworks were created by a British artist, Carmen Wong. They are devoted to the 40th Anniversary of a famous English rock band, Pink Floyd. Formed in London, the group was generally recognized in different places of the world due to its progressive and psychedelic music. They became one of the most musically influential groups in the history of popular music.

Four students, Syd Barrett, Nick Mason, Roger Waters, and Richard Wright, founded the band in 1965. They released their debut album, The Piper at the Gates of Dawn, in 1967. Later that year, David Gilmour became the fifth member of the band. Like many other bands Pink Floyd didn’t have constant numerical composition. But all members were kings :). 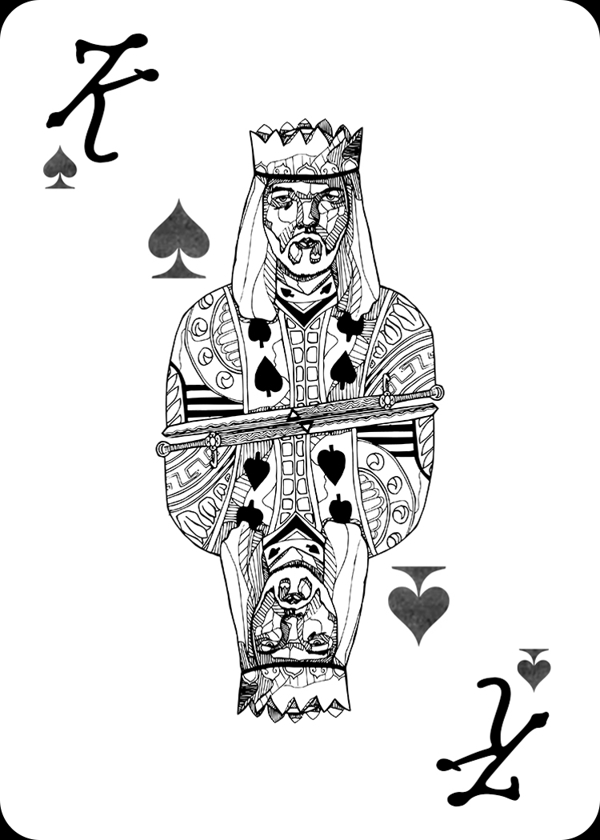 The King of Hearts

The King of Clubs 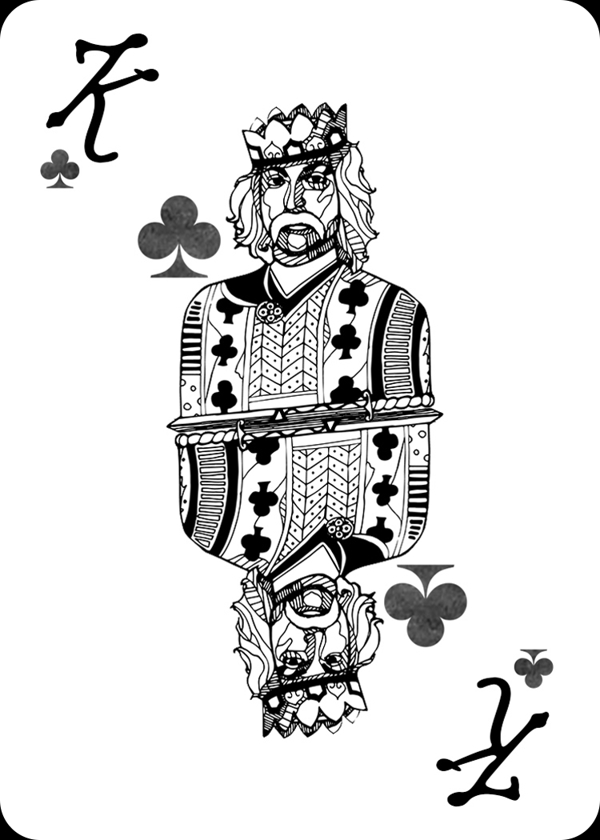 The King of Diamonds

“Another Brick in the Wall”