On September the 8th 2011 Versus launched their second rdition playing cards launched at The Parlour exhibition space in Bristol and everyone had a chance to seeall the artists’ work and buy Versus #2 decks, posters and prints. All 52 artists designs on laminated 300gsm card stock presented in a high quality laminated box. 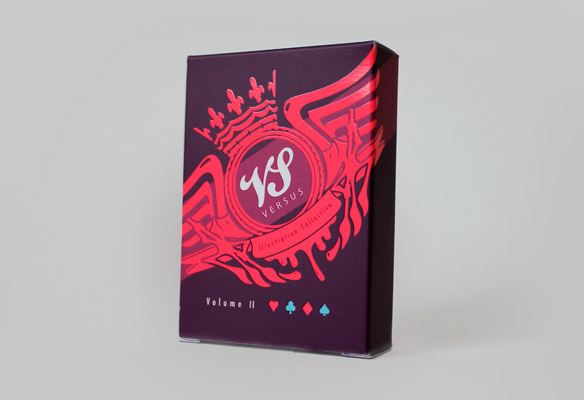 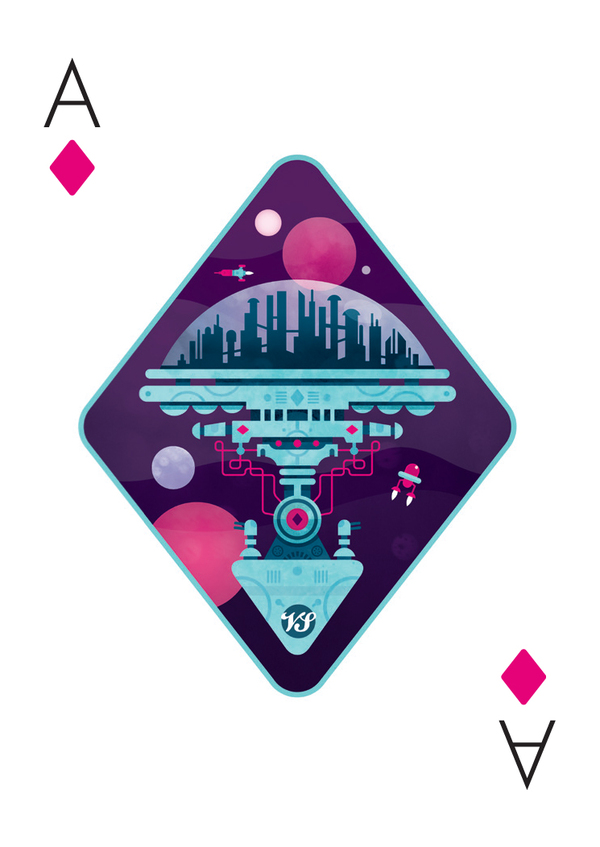 Pictures are made with triangles

Four eyes on each picture