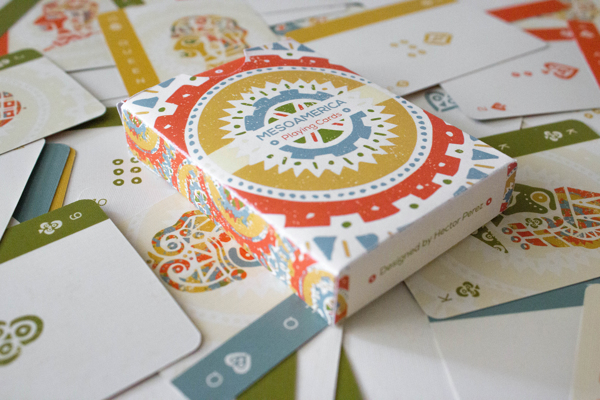 END_OF_DOCUMENT_TOKEN_TO_BE_REPLACED

A Polish artist, Felix-leg (nickname), designed the Two of Hearts devoted to dragons. The result has some connection with semi-transformation motives. Love is common for all creatures… even for mythical ones.

“Love is friendship that has caught fire…” ~ Ann Landers*

The Two of Hearts: Draconian Love

END_OF_DOCUMENT_TOKEN_TO_BE_REPLACED

An American artist, Timothy John Shumate, is a big fun of cartoons and comics. He uses his talent to create original tattoo artworks devoted to different well-known characters from Disney, DC, and other universes. Here is a Wild Card (Joker) made in accordance with his original vision. The artwork was created for C2EC (Chicago Comic and Entertainment Expo).

Also you can see several more examples of his art (here and on his site). The combination of all his artworks can be a nice deck of playing cards 🙂 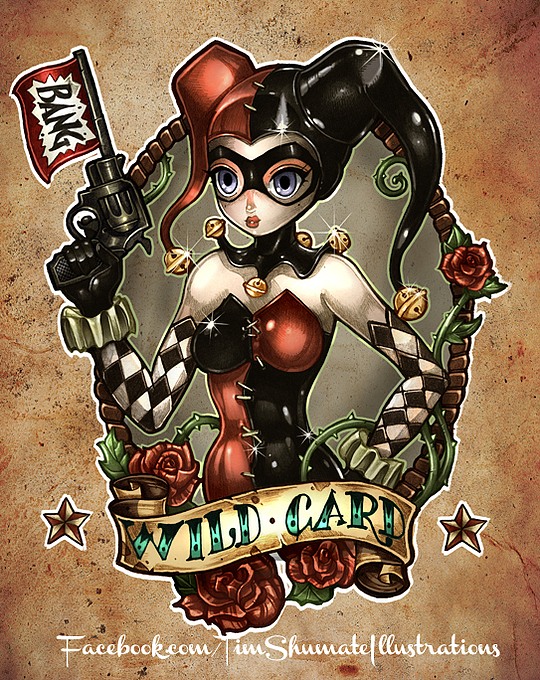