Karnival playing cards are the main series of decks by Big Blind Media (BBM) – the magic media company from UK dedicated to producing instructional DVD’s and playing  cards. This is one of decks from the series – Bicycle Karnival Earthtone9 Deck. It was printed by USPCC in 2012. 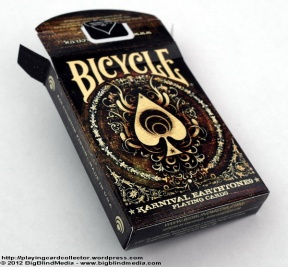 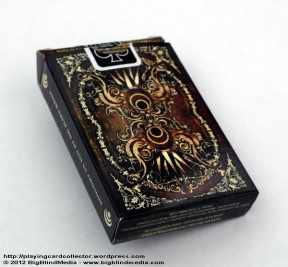 The deck was created to celebrate the career of UK post-metal band Earthtone9 and its first new album for over 10 years – “IV”. The deck’s incredible artwork was directly inspired by the band’s new album design. The incredible artwork for this deck (along with the accompanying album artwork for the forthcoming earthtone9 album) was handled by renowned designer Sam Hayles (DOSE Productions). 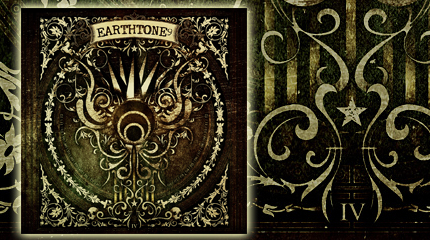 Owen “Oz” Packard is the founder of Big Blind Media and the Earthtone9’s guitarist. 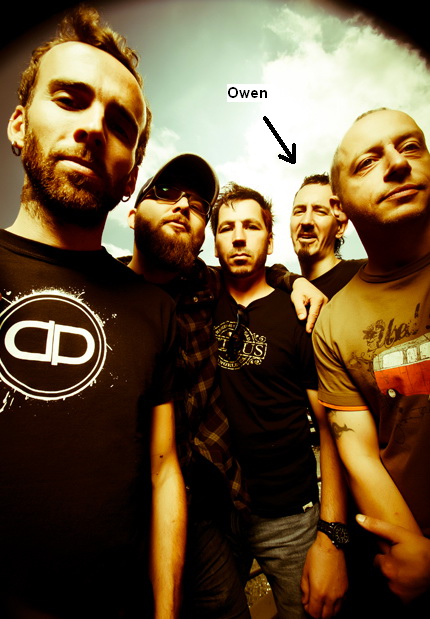 The Bicycle Karnival Earthtone9 playing cards represent the first Karnival Deck to be printed with an all-over, edge to edge black design. The faces of all the cards have been redesigned to ensure that the value pips really ‘pop’ from the card. BBM wanted the spades and clubs to remain BLACK and still be clear and readable on the slick black stock. 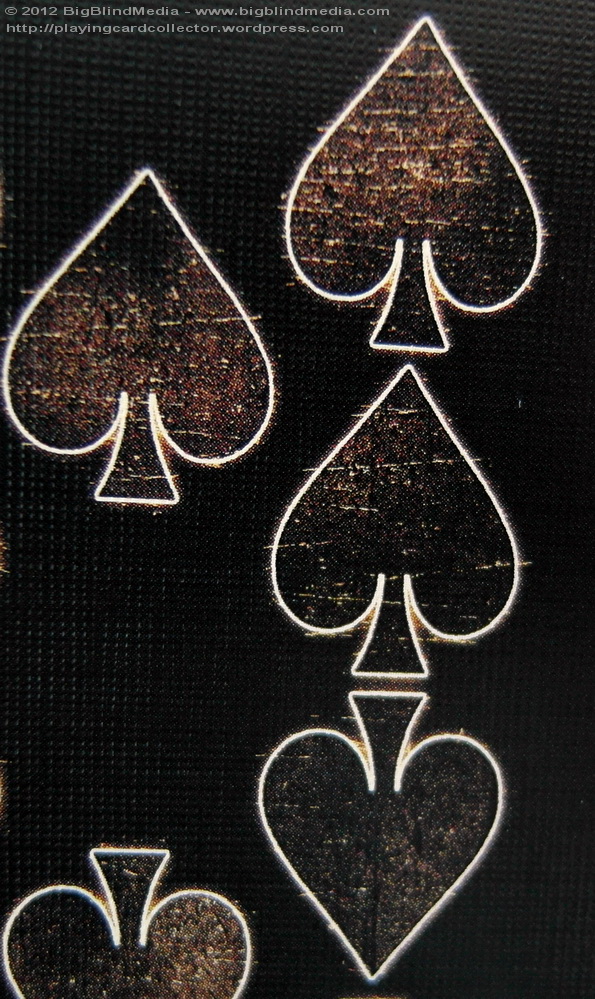 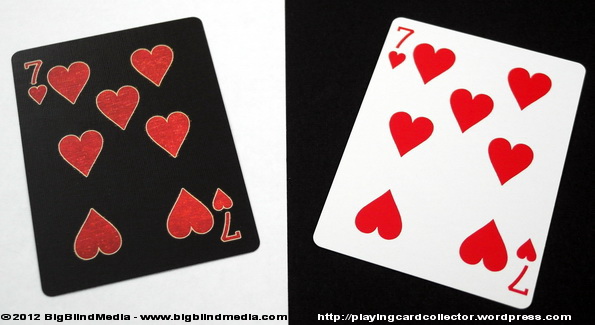 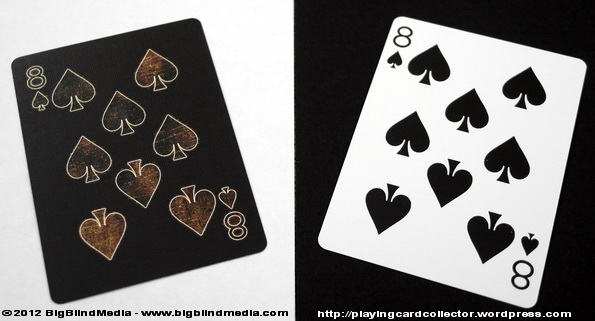 All aces are unique and with additional design elements. 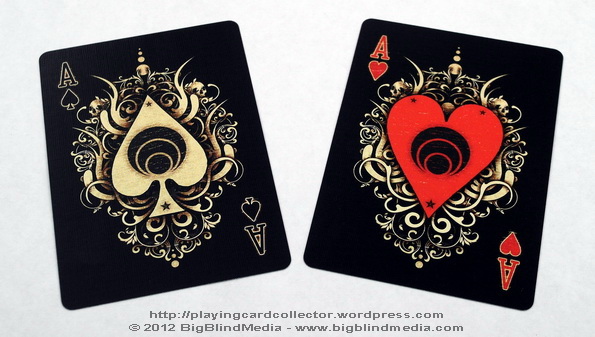 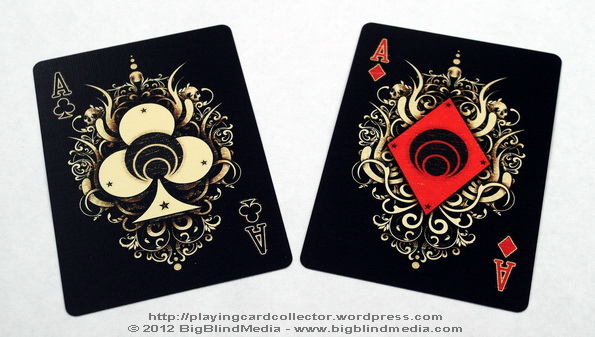 Earthtone9’s court cards are redesigned Bicycle standard court cards. Sam made them to fit the theme. 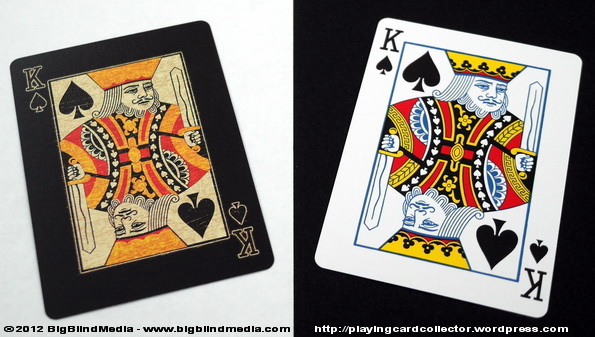 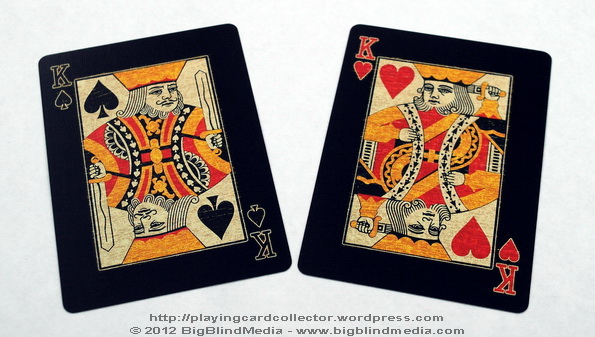 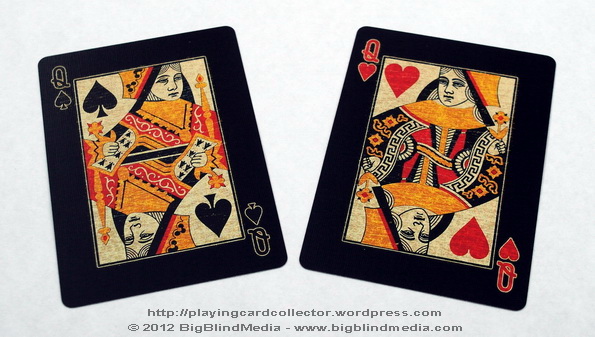 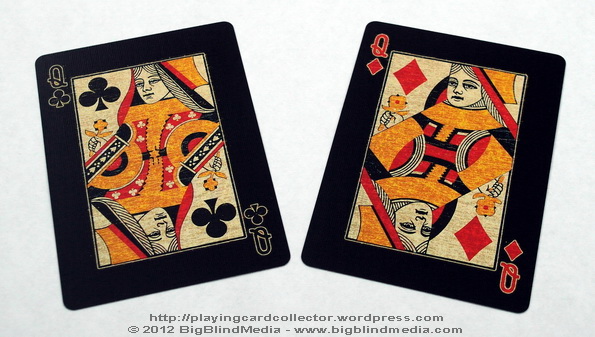 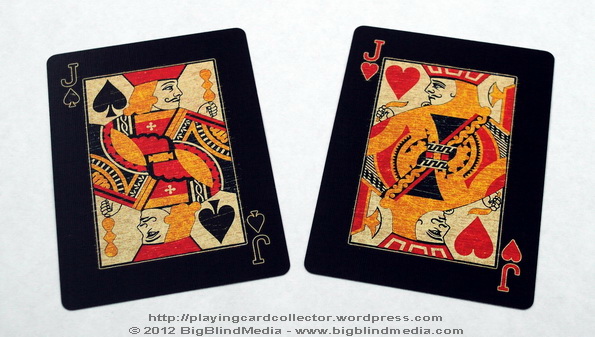 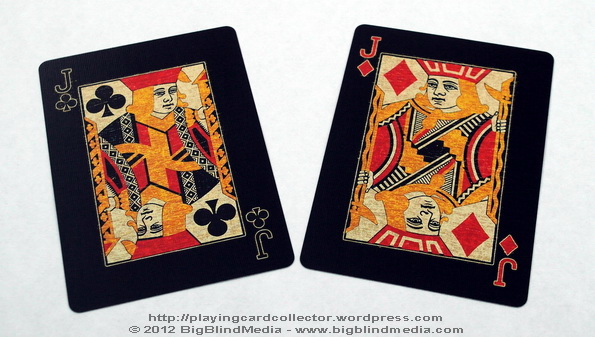 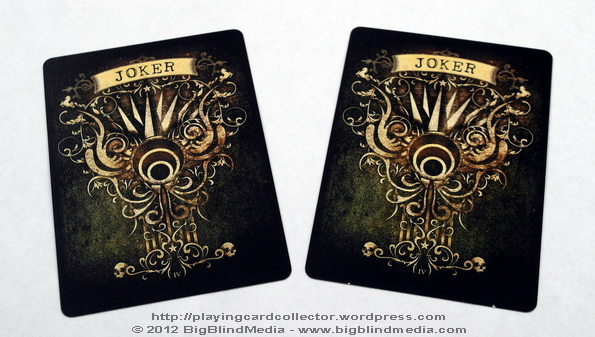 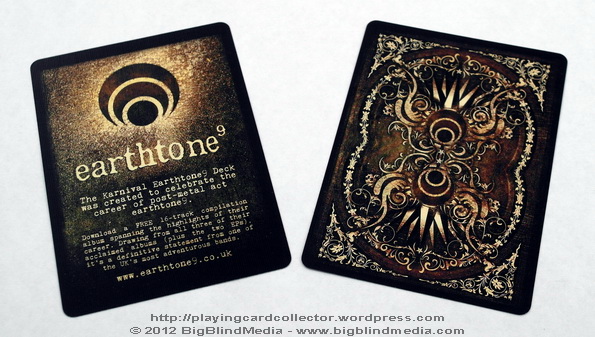 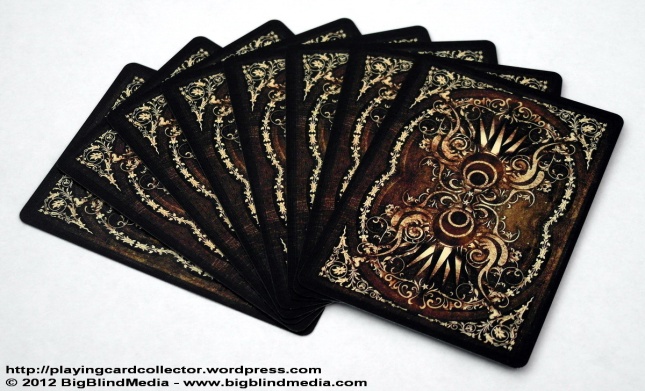 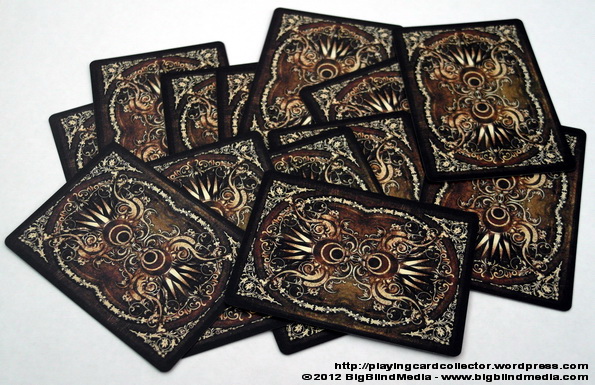 Other decks by Big Blind Media (the discount code here):