Matt Busch (born 1972) is an American artist. He had graduated from Macomb with an Associate of Arts degree in Graphic and Commercial Art in 1993. He also joined the Los AngelesArtAcademy and received a Bachelor Degree from the Art Center College of Design.

Matt lived in Los Angeles and worked on Hollywood in ’90s. Later he moved in Northern Detroit area and founded his own company Planetmatt Entertainment. Matt continues to work on Hollywood projects but also he has his own projects (filmmaking, comics and art).

This deck of playing cards is 54 iconic Pop culture images from the “Rock Star of Illustration”. It concludes 54 different Busch’s artworks. 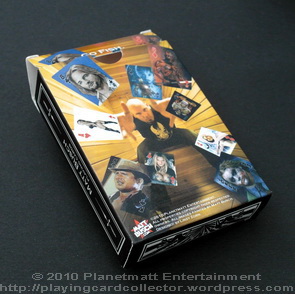 Matt is well known in many different circles of pop culture and fandom as an entertainment illustrator. But the artist is mostly known for his work with the Star Wars universe. Busch has provided numerous covers, posters, and other material for this universe. Lucasfilm has proclaimed him an “official STAR WARS artist“.

Hasbro released a droid action figure named MB-RA-7 in 2008. It was named after Matt Busch. Shortly after a miniature version of the figure was released by Lego.

Busch recreated all 6 STAR WARS movie posters with the zombie treatment in 2009 as a marketing campaign for Lucasfilm releasing the first STAR WARS horror novel – Death Troopers. The posters became a huge hit. 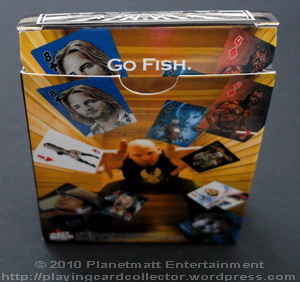 There are some lines across pictures of several playing cards. Sorry. I am afraid it’s some kind of interaction between the glossy finish and my camera. There are no that lines on real playing cards. 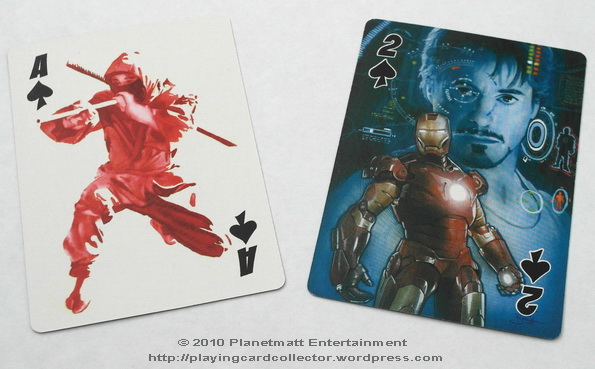 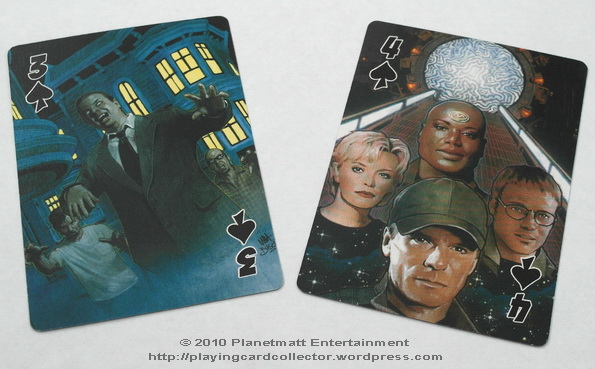 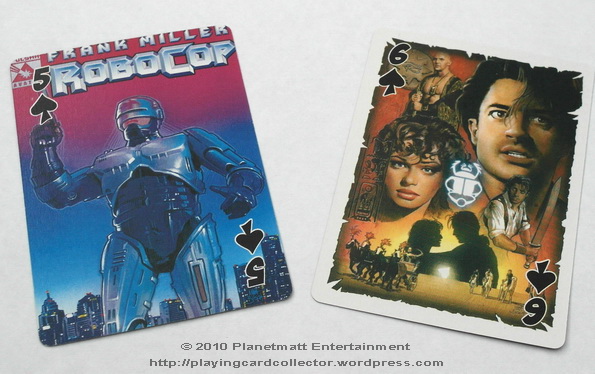 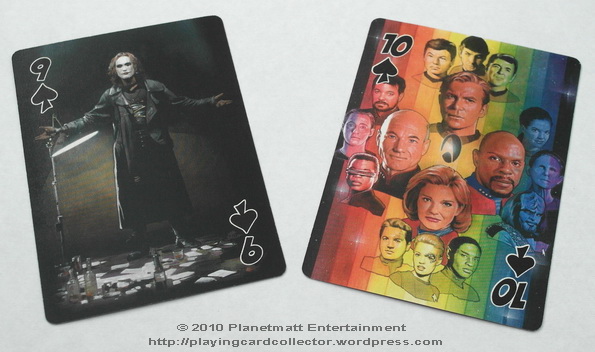 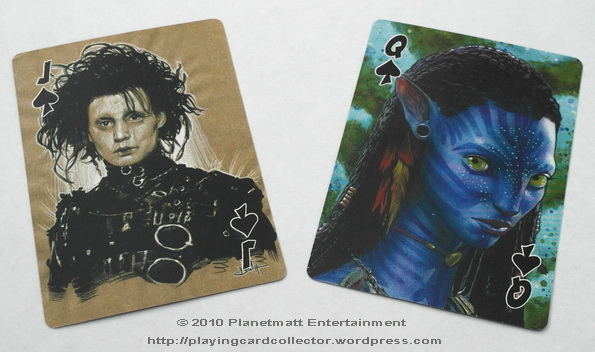 The pictures of The Ace and Two of Hearts aren’t suitable for persons under 18 years old. If you are 18 years old or older you can see it here [password: 18]

The picture of The Seven of Hearts isn’t suitable for persons under 18 years old. If you are 18 years old or older you can see it here [password: 18] 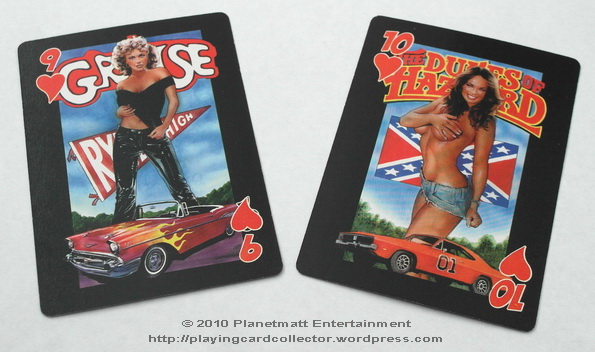 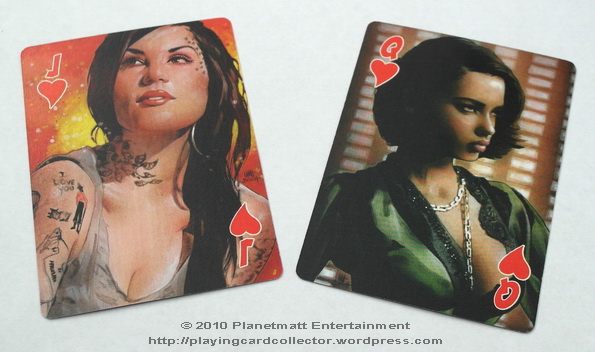 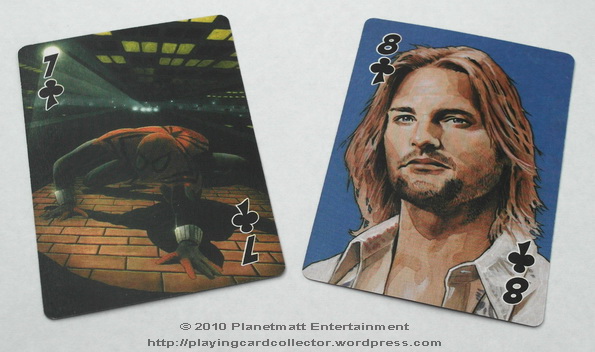 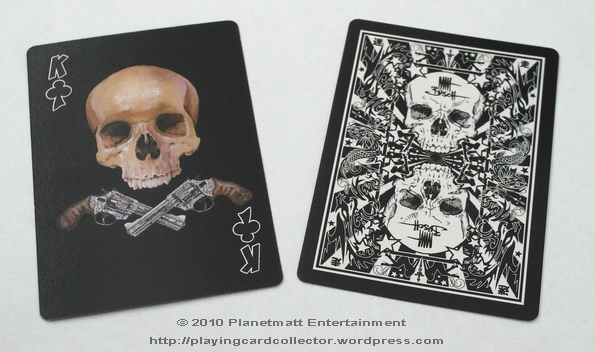 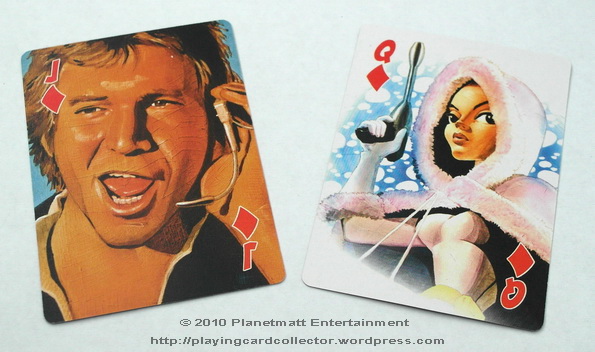 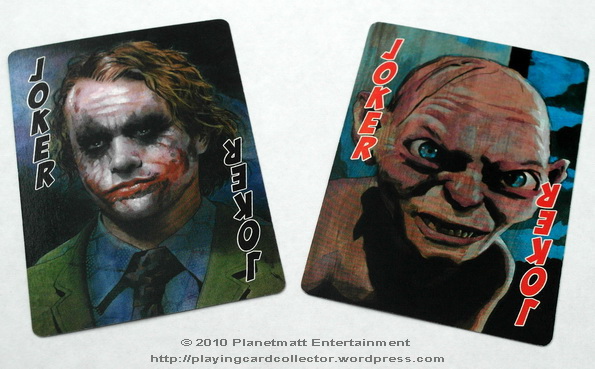 While Busch is not one to preach any kind of beliefs on anyone, his interest in the supernatural and experience with professional ghost hunting led him to working with the IRM Foundation to create several videos for them. Described as a cross between Tarot Cards and a Ouija Board, the Konxari cards are easy to use and you’ll find more on them at Konxari.com