“From comedy conman to cutting-edge conjurer, Hollywood to Bollywood and Channel 4’s Countdown to La Clique – for almost 30 years Paul Zenon has brought his unique combination of contemporary trickery and streetwise stand-up to the stages and screens of around 40 countries worldwide.

And by way of celebration of this three decade run, Zenon has teamed up with leading playing card producer Karnival-Inc to create a unique, boutique deck of cards. Designed by Zenon’s long time collaborator Vince Ray (another rock n roll alumni – he fronts Vince Ray and the BoneShakers), they are the pictorial representation of Zenon’s patented blend of rock ‘n roll sensibility and charming confidence trickster.” ~ Big Blind Media 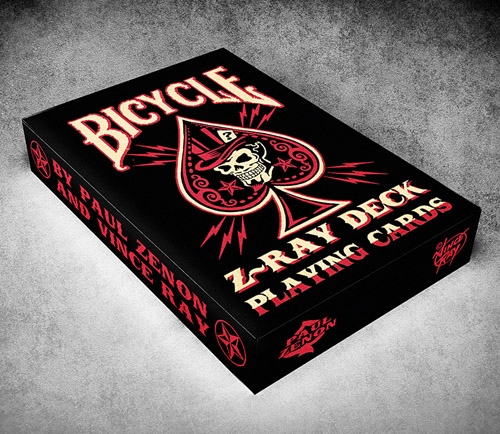 The Zray Deck has been printed by the United States Playing Card Company and features: 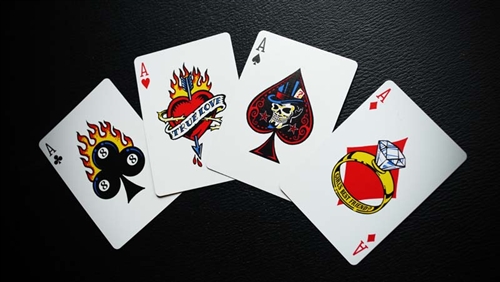 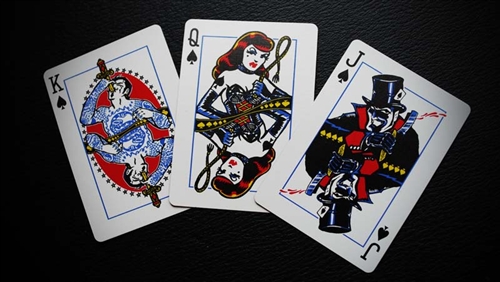 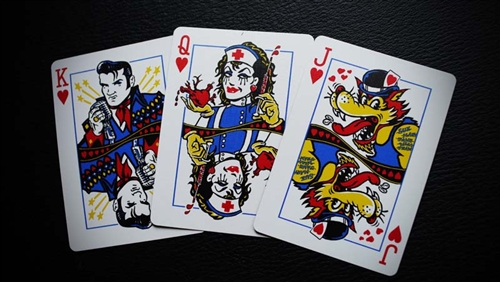 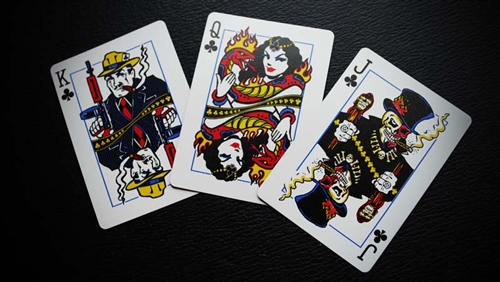 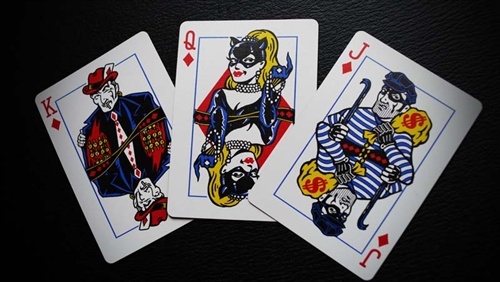 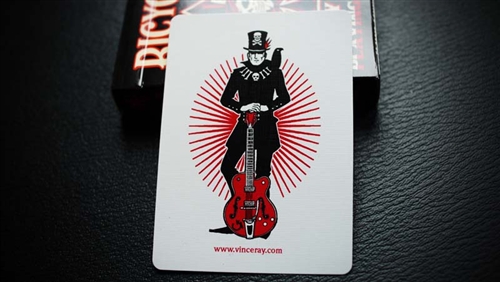 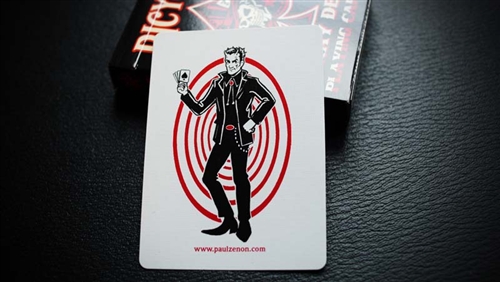 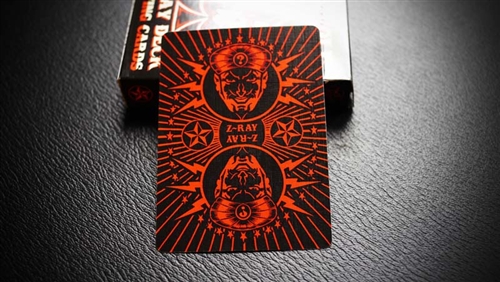 And for the magicians out there Paul has hidden a few little bonuses:

Other decks by Big Blind Media: